Important:This site is not an official site of Corbett National Park, This site is operated by private travel company which deals with Tour packages. 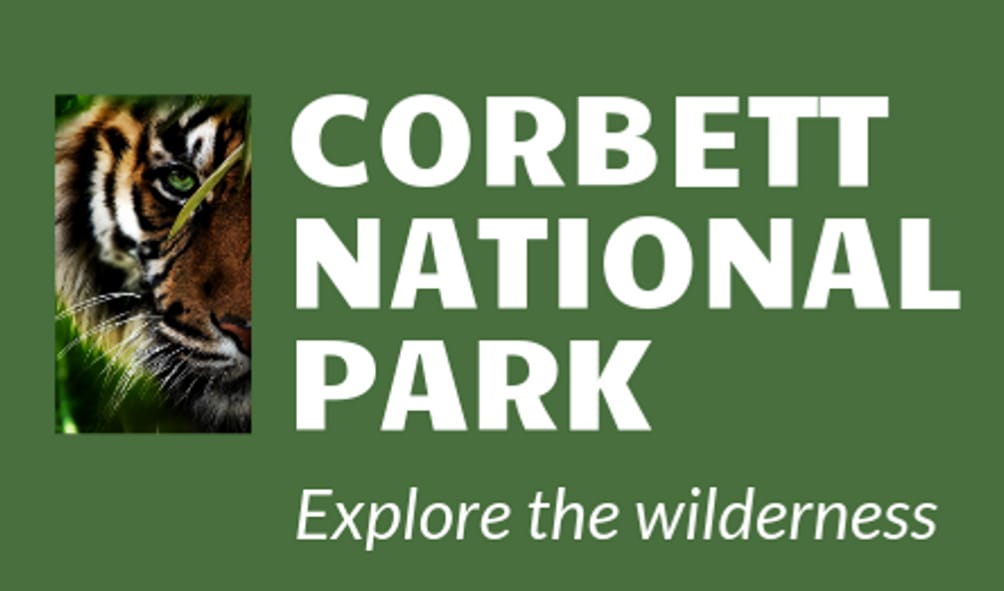 Bijrani Tourist Zone is a very popular area of the spectacular Corbett Tiger Reserve. This zone is enriched with a huge number of floral and faunal species. Bijrani gives a tough competition to Dhikala zone while the tourist's preferences are concerned. The zone is known for its wonderful landscape and is very calm and quite place. The beauty of this place is appreciated by all the visitors. This is one of the most tiger rich areas of the park.Bijrani consists of a mixed topography with dense Sal forests combined with grasslands. The entry to this zone is through Aamdanda Gate.
Among the six safari zones, Bijrani zone is considered as the best zone after the Dhikala zone to spot the tiger. The picturesque landscape of this zone, which consists of large grass fields known as Chaurs and dense Sal forest, plenty of waterholes and river streams is no less enchanting than the Dhikala zone. The chances of tiger spotting in this zone are almost similar to the Dhikala zone and the tiger sighting is reported often by the safari tourists. Along with the big cats like Bengal tigers and leopards, several types other animals like wild elephants, black bears as well as different types of deer and antelopes namely Chital, Sambar, Hog Deer are found in this zone. Also a perfect place for the birding, there are around 600 species of resident and migratory birds are seen here.

With in Bijrani Zone, Forest rest houses are located in Bijrani and Malani. The rest house at Bijrani has six rooms (Four with double beds and two with single bed) and dormitory consisting of four beds. The compound has its own restaurant and canteen. Elephant rides into the jungle are available from here. The region is frequented by wild animals and birds unperturbed by the human interventions. The chances of spotting a tiger, Sloth bear and herd of elephants are quite high in this part of the park. The rest house in Malani has two rooms (Double bed) and is very popular among bird watchers and tourist seeking a peaceful place. The picturesque beauty of Bijrani is magnificent. It is endowed with wide grass lands, thick forests and huge water drains and inspiring count of flora and fauna.

BIJRANI(FRH) Malani Forest Rest House was built in 1930's and is located at the edge of the core zone of the Corbett National Park approximately12km northwest of Bijrani. From Bijrani driving through the Machaan chaur, visitors take the old forest track to Mailani and enjoy the sight of deer grazing in the grassland, a Tusker peeling the bark of trees or an occasional encounter witha bear or Leopard. This small FRH named after the Malani sot (stream) offers one of the most picturesque surroundings and a quiet ambience. This is one of the best site for a peaceful stay and enjoying bird watching.

How and When to Visit

Though the Day safari is open for wildlife enthusiasts from 15th Oct to 30th June every year in Bijrani zone but the night stay at the forest house at Bijrani is open for tourists only from 15th Nov to 14th June every year. Other than the mentioned periods, this place is closed for all visitors because of the rainy season. In order to visit inside the restricted area, you need to obtain the govt. permit and to stay inside the forest lodge you have to book the rooms. It is always good to book safari and forest rooms at Corbett national park in advance before visiting here so that you don't have to face any inconvenience here. Staying inside the forest in these forest houses is highly popular among wildlife lovers so it is impossible to get any vacant room on the spot without any prior booking.

TALK TO OUR EXPERTS